Ad Hoc, born out of the rescue of HealthCare.gov, is a digital services company that helps the federal government better serve people. We bring technologists together to collaborate closely with government partners to solve the right problems and deliver software that works. We give agencies confidence that they have the right digital skills on board to meet the demands of their mission and the needs of their users.

Ad Hoc is an experiment in combining outside experts and cutting edge technology with the amazing civil servants in government to create services that are not just functional but exceptional. 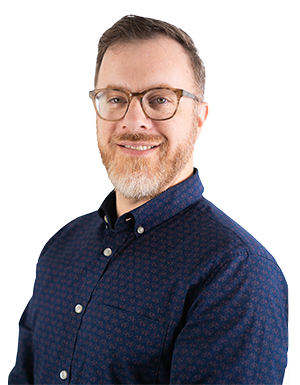 Why are we called Ad Hoc?

In October 2013, before Ad Hoc the company existed, future co-founders Greg Gershman and Paul Smith were part of a half-dozen technologists from outside government assembled by the White House to join the contractors and government staff working on HealthCare.gov. We were a small group among many players, and we needed to be mindful of how we presented ourselves.

Early on, we found ourselves in a meeting with the top executives of the various stakeholders. As we went around doing introductions, the room’s attention came to our team. Any of us could have said, “I’m so-and-so, from the White House,” but we needed to develop trust, not have someone put a rosy spin on problems because they thought the president had sent us.

When the time came, the first of us said, “I’m from the ad hoc team”, and it was immediately right. We had been assembled, dictionary-definition-wise, for a particular purpose, for this rescue effort. It went by without any comment in the moment, and we all adopted it from there on out. Most people interpreted it as the uppercase “the Ad Hoc team,” and we chose to continue that spirit of collaboration when we founded Ad Hoc the company.

During the rescue of HealthCare.gov, we saw up close the consequences of a lack of expertise in specific domains — design, engineering, operations — and we wanted to bring those skills to government. We chose to name the company ‘Ad Hoc’ because we wanted to continue the work of that initial small group. 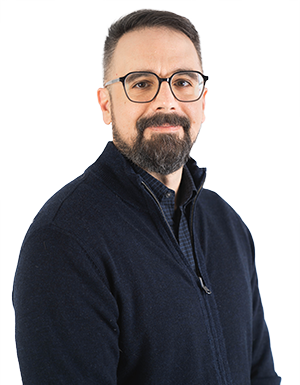 Close the Gap: A vision for Ad Hoc

In the early 2000s, private sector companies began a revolution in consumer technology that transformed the expectations of what people could do with websites and applications. Today, most government services are still out of step with consumer technology when it comes to features, availability, and ease of use.

Ad Hoc’s vision for government is to close that gap between consumer expectations and the reality of government digital services. By striving to meet that high bar, we can create digital services we’re proud of and improve the government’s capacity to serve the public.

Read more about our vision to close the gap

We're looking for technologists with a wide range of skills and experiences to join our team. Find your place today.