This spring, a robin decided to use my rain gutter’s downspout as the perfect place for her nest. Since the downspout is right next to our screened-in porch, my family was intensely interested in her progress as she sat to hatch her eggs. A short while later we were rewarded with two baby chicks.

I took to working from my porch because of some wonderful weather, the great outdoor sounds, and birdwatching. One afternoon, I posted a picture of the birds in our #RemoteLife Slack channel. Another member of our team suggested that the birds should attend our company-wide meeting the next day.

I saw no need to wait. I grabbed my cell phone and an easel used for painting canvasses, fired up a meeting room, and let everyone know that we had a live stream of the nest. Before long we had about a dozen folks watching and enjoying these baby birds from up close. They became a big hit and a topic of lively discussion (which included a wonderfully unintentional pun about needing to get a Nest Camera). We named the two birds after our two cofounders, although I still can’t tell them apart! I live in rural South Carolina, and the live audio feed also became a source of relaxation for some that work in cities (and elsewhere). 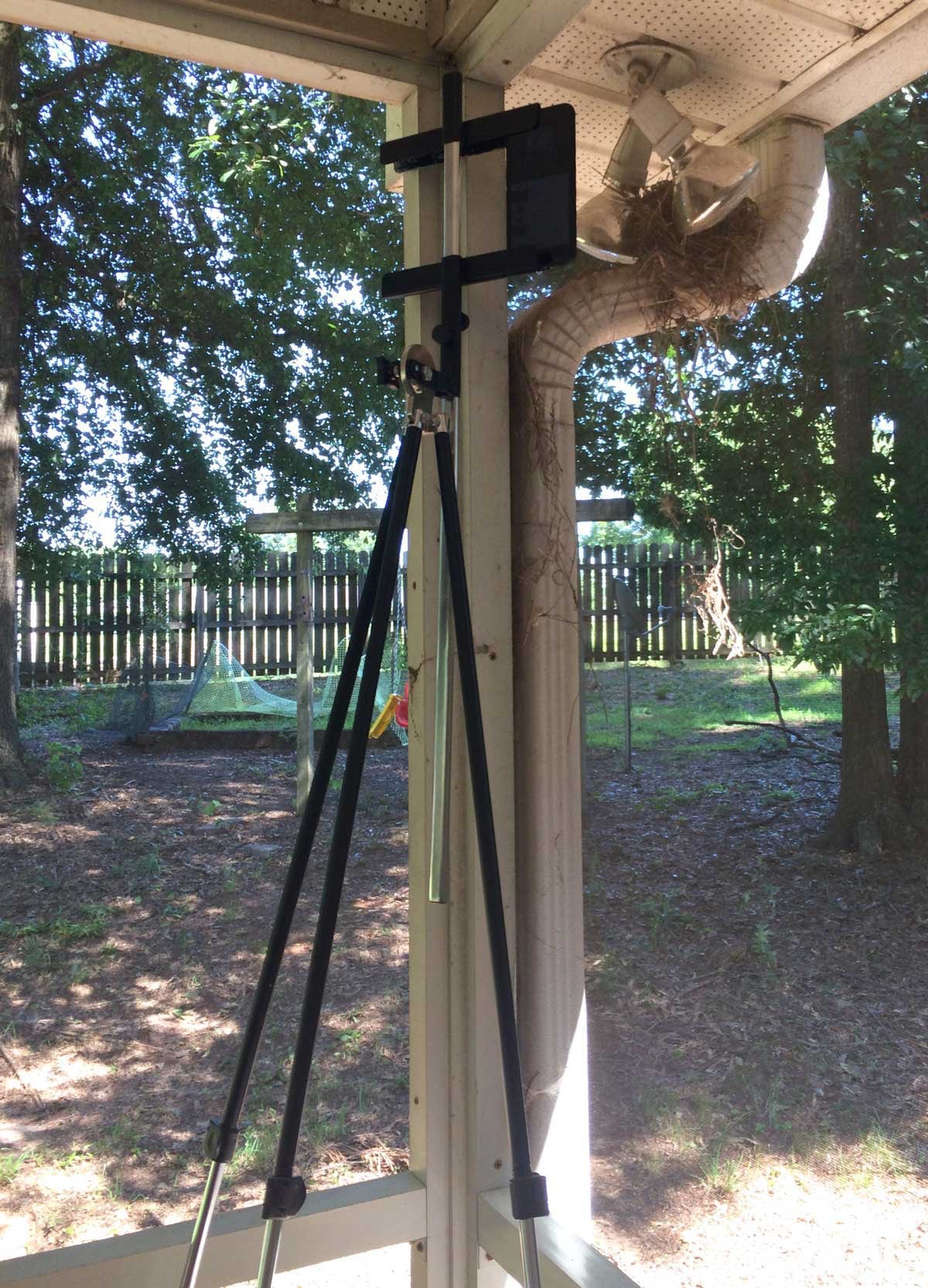 Late into the second workday with the stream running, I got up on a chair to adjust the camera angle (while wearing no shoes, because who needs shoes when you have #remotelife?). With both hands over my head adjusting the camera, I lost my balance and fell! My torso went through the screen while my foot went through a nearby glass end table. I landed ribs-first on the screen’s support bar and my bare foot shattered the table. At first, I was concerned about the pain in my ribs, but that quickly faded when I realized I had cut my foot in 4 places on the broken glass. None of the cuts were very deep, but they were sizable.

I dressed the wounds and got the stream back up, because my childhood coaches always taught me to play through the pain. When I let people know via Slack, I received a great deal of concern and well-wishing.

The baby birds did, in fact, join our all-hands meeting later that day and were a huge hit. I plan to have the stream up as much as I can until the babies fly off to their young lives away from the nest. 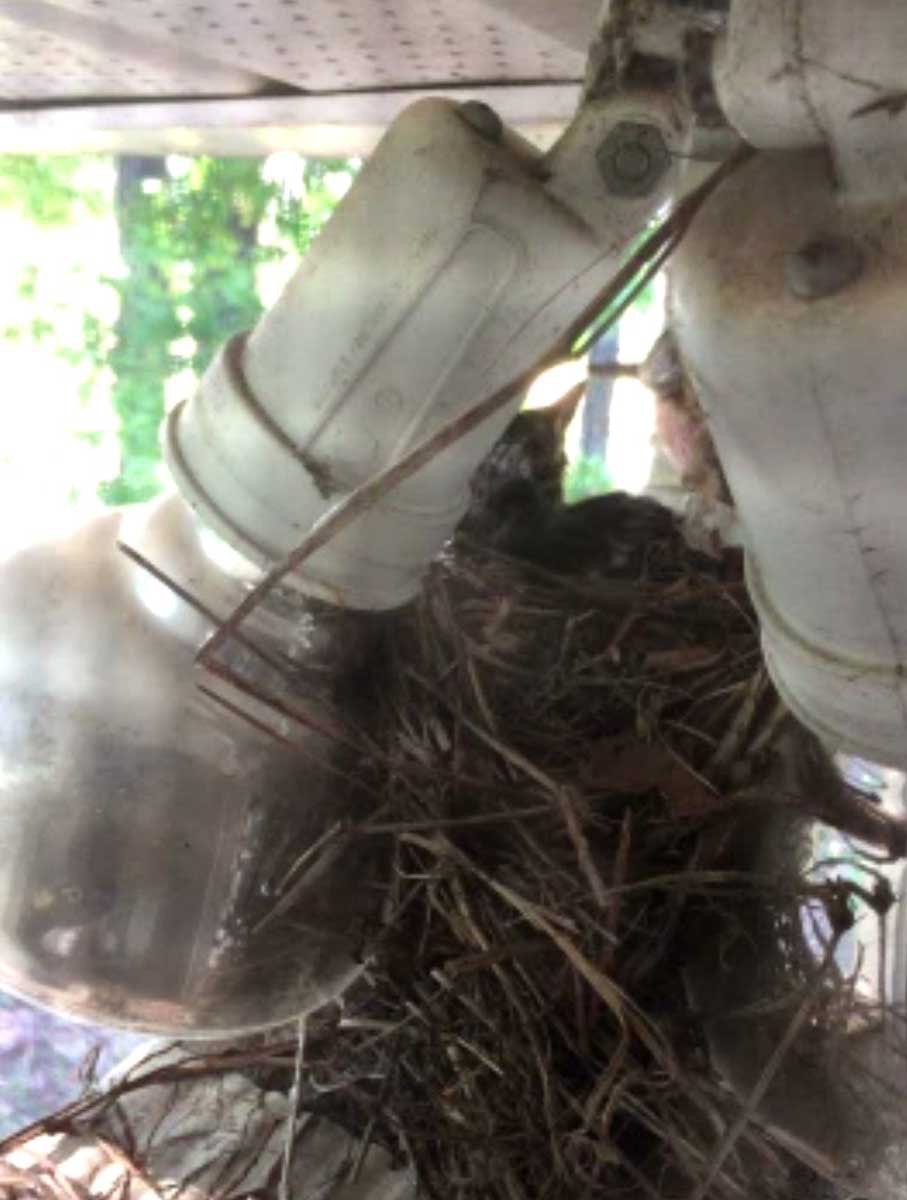 Through it all, our team is having a blast watching these babies grow. It has given us a way to interact and have fun, all while working to serve the American people. I am new to #remoteLife, but I am nearly certain I cannot go back to anything else!

How to run a gameday exercise in complex, multi-product environments

In my role as Senior Software Developer here at Ad Hoc, I recently led a gameday exercise for a number of systems we support for the Centers for Medicare & Medicaid Services.

Product Reviews: Building a culture of feedback loops in government

Learning to grow as an organization without losing who you are